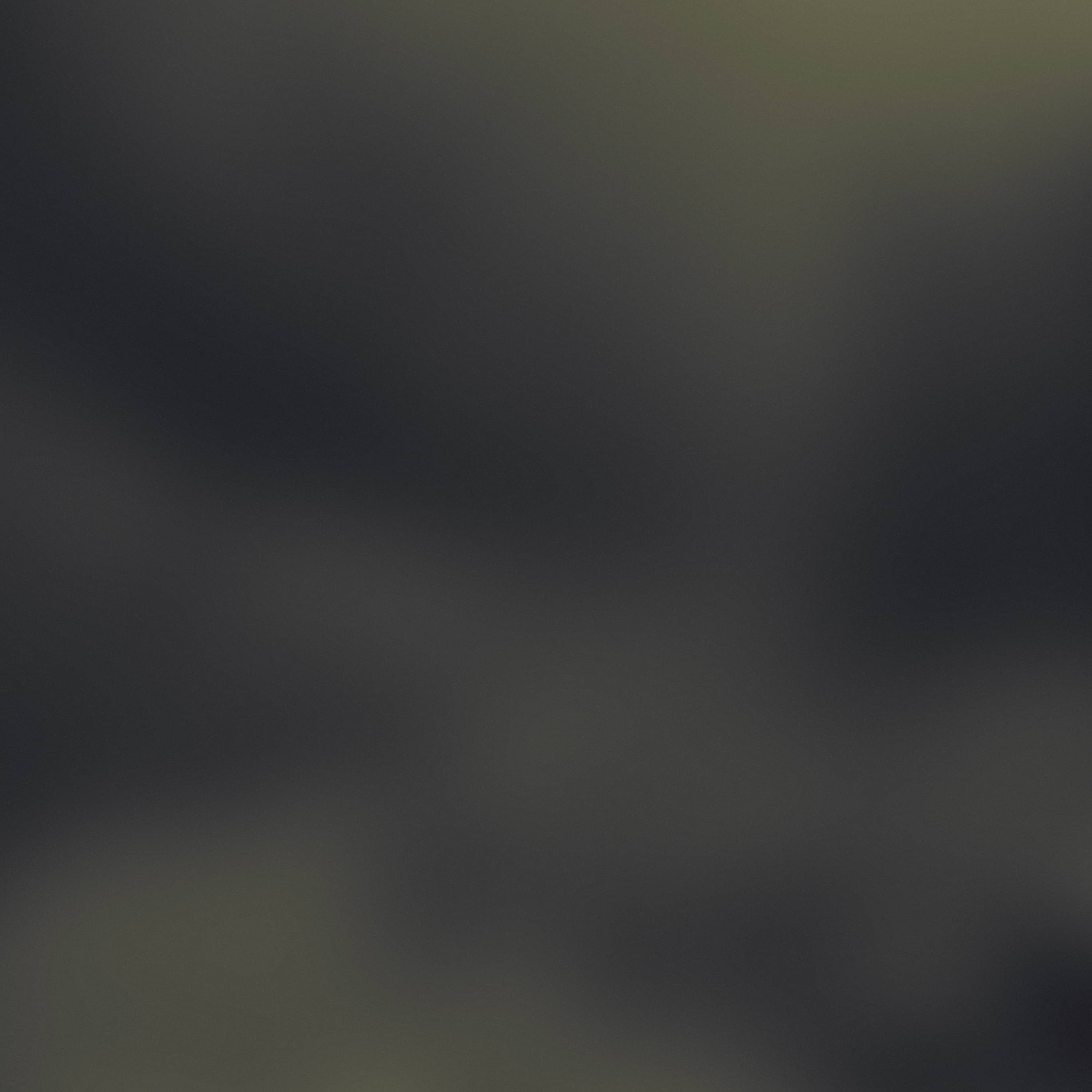 Simon is passionate about raising up a generation of leaders who are clear about their identity, have a strong sense of belief, and a core inner strength that leads them to have extraordinary influence.

Before starting Forge Leadership, Simon led Samaritan's Purse UK as Chief Executive from September 2003 to May 2017 after a successful business career in the telecommunications' industry, where he was a Senior Manager at a large Telecommunications Company.

Simon enjoys travelling, having lived in Taiwan in his early twenties and then having the privilege to lead international relief and development projects in many African countries and across the Middle East, Eastern Europe, Central Asia and South East Asia. His strengths are in ideation, developing others, strategic thinking, connecting disparate pieces of the jigsaw and activation. His focus at Forge is on helping other people reach their full potential. Simon is married to Heather, they live in Ipswich and have two grown up children. They are active in Burlington Baptist Church where Simon leads worship.

Originally from Scarborough, Yorkshire, Adam was educated in Cumbria, lived in the both the Highlands and lowlands of Scotland and spent a year working in the shipyards of Glasgow before settling in Chelmsford with his wife, Hannah.

Now a father of two boys, Adam is also in the final stages of his accountancy qualification, leads a church home group and plays the drums.

In the spare time he has left he enjoys watching films, reading books and playing video games with favourites of each being 'Star Wars', 'Treasure Island' and 'Brothers: A tale of two sons'.

Elizabeth Neep is passionate about sharing stories that matter. She is a senior commissioning editor at Christian publishing house, SPCK and a novelist with Hachette. She runs and paints in her spare time and can usually be found with friends, and a flat white in one of Bermondsey's many coffee shops near her home in London Bridge.

Judith is passionate about people, culture, Jesus, prayer & prophecy but not in that order!

She has a long background in HR, first in the NHS and then the charity sector, including 20 years experience of different Christian charities, such as Tearfund and London City Mission. Judith currently works for Pancreatic Cancer UK as Interim Head of HR.

Judith is a northerner at heart and likes to combine the buzz of the city with the green of the countryside. Judith worships at and loves SW London Vineyard and lives in 'Thames Ditton' in Surrey.

Joby is a Consultant Psychiatrist working in the NHS with over 17 years of experience in the assessment and treatment of various mental health conditions. In addition to completing postgraduate training in psychiatry, he underwent executive management and leadership training delivered by the Judge Business School, Cambridge. He is also a recipient of a national award from the Royal College of Psychiatrists.

Joby is passionate in helping those struggling with their mental health. He is an advocate in improving parity between mental and physical health, and reducing stigma towards mental illness. He enjoys finding solutions for challenging situations and has a particular interest in using innovative technology in delivering healthcare.

Audrey is a fundraiser with over 12 years' experience of working for charities. She is passionate about using her skills to bring about positive change so others can lead free and full lives. Audrey is currently Head of Fundraising for a Christian human rights charity.

Sarah is a Social Worker working with vulnerable families in London. She is passionate about seeing individuals encounter freedom and restoration, and seeing communities transformed. She lives in North London and attends KXC

Lord Chartres became the 132nd Bishop of London in November 1995 and retired on 31st March 2017. He was educated at Hertford Grammar School and studied history at Trinity College Cambridge.

He is President of Bible Society, an Honorary Bencher of the Middle Temple, Chairman of the Ecumenical ‘London Church Leaders', a Fellow of the Society of Antiquaries, a WWF-UK Ambassador and is associated with numerous other London organizations.

He is married to Caroline, a freelance writer, and they have four children: Alexander, Sophie, Louis and Clio.

I am delighted to be Kintsugi Hope Champion and wholeheartedly support their work. Primarily because this work is vital for a time such as this due to the inequalities and injustices laid bare by Covid in the health service, social care and other public services. Together with the long periods of isolation caused by several lockdowns of various levels there is a growing population hidden in society that needs culturally competent interventions and wider therapies sooner rather than later. Kintsugi is well-placed to perform a significant role in this critical area of work, especially in black and minority ethnic communities who are disproportionately affected by the systemic failures in public services.